BDS Credit Union Limited is a not-for-profit, member owned organisation established by local people within the Saintfield area following an identified need to provide opportunities and access to financial services to improve  quality of life and living standards of people in the area.

BDS Credit Union was formed in 1969 in the Parochial House on the Crossgar Road, Saintfield.

In 2004 with the help of grants from the European Union and the Heritage Lottery Fund, BDS was able to open their own premises at 8 Main Street Saintfield where they remain today with over 3000 members across the common bond area.

Our mission statement and vision remains unchanged from that established through the principles and values of our founder members ‘to provide financial services to meet the current and future needs of all our members and those who are living or working within the common bond.

What is a Credit Union? 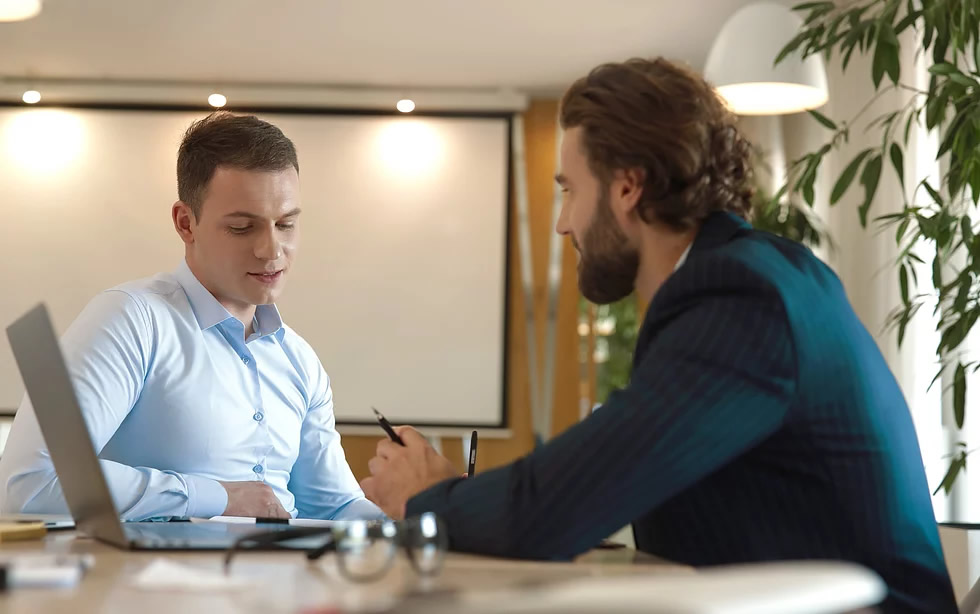 A Credit Union is a member-owned financial institution which provides an array of services to its members, including savings, loans and insurances. Credit Unions are owned by the people who use their services and are connected by a common bond based on the area they live in. They are operated on the principal of people helping people which allows the members to save together and lend to each other at a fair and reasonable rate of interest.

Each member has one vote and the volunteer directors of the Board are elected by the membership. As Credit Unions are owned by its members and not by external shareholders or investors, the emphasis is always on providing the best services to members and not maximising profits – they exist only to serve members.

​Surplus income generated is returned to members by the way of a dividend and/or is directed to improve or add additional services for members within the capability of the Credit Union. Credit Unions may also chose to pay a loan interest rebate, which is a refund of loan interest paid to all members who borrowed from that Credit Union during the preceding financial year.

The Beginning of the Credit Union Movement

The Credit Union movement in Ireland can be credited to Nora Herilhy a teacher, Seán Forde an employee of Peter Kennedy Bakers and Séamus P. MacEoin a Civil Servant. They  witnessed in Dublin the effects of high unemployment and poverty.

​Consequently the founders recognised the root of the problem as lying in the scare availability and poor management of money and resolved to identify a system that would allow people to gain more control over their finances.

​In 1960 Northern Ireland’s first Credit Union was formed in Derry by John Hume and five other pioneers.

​Since then, the Credit Union philosophy of mutual self-help has proven very popular and by 2018, Credit Unions affiliated to the Irish League of Credit Unions have £13.4bn in savings, with loans of almost £4.5bn.

In Ireland, millions of members have recognised the value of Credit Unions. There are thousands employed in the sector and many more thousands are volunteers in the movement. 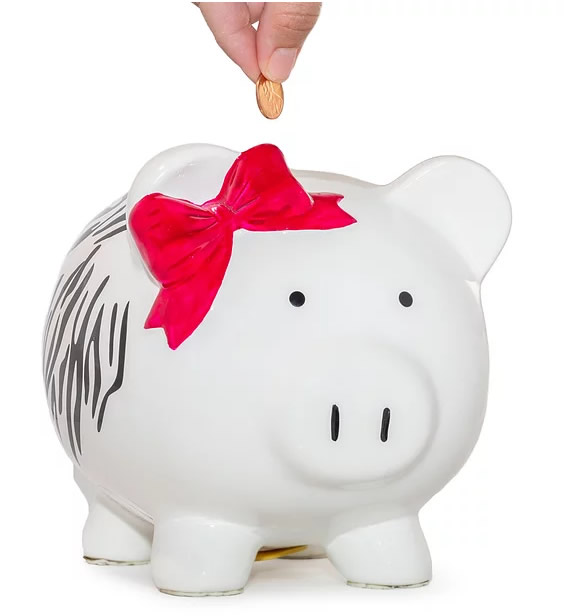 You can find out more about which cookies we are using or switch them off in settings.

This website uses cookies so that we can provide you with the best user experience possible. Cookie information is stored in your browser and performs functions such as recognising you when you return to our website and helping our team to understand which sections of the website you find most interesting and useful. Privacy Statement

Strictly Necessary Cookie should be enabled at all times so that we can save your preferences for cookie settings.

If you disable this cookie, we will not be able to save your preferences. This means that every time you visit this website you will need to enable or disable cookies again.

This website uses Google Analytics to collect anonymous information such as the number of visitors to the site, and the most popular pages.

Please enable Strictly Necessary Cookies first so that we can save your preferences!